Boathouse space in Canton may get new restaurant

A new group is floating plans for the former Boathouse space in Canton.

The restaurant, known for its waterfront views and dockside bar, closed in late October last year after four and a half years in business. But the space may soon come alive again under new ownership, according to documents filed with Baltimore’s liquor board.

The application says the new business would continue to offer outdoor table service and live entertainment. It would seat 125 people inside.

There’s no word yet on whether the restaurant would keep the Boathouse name or convert to a new concept. Mastellone and Wilson did not immediately return my calls Tuesday. Peter Prevas, an attorney listed as the registered agent for Tindeco Restaurant, LLC, also did not return a message.

The restaurant is adjacent to the Tindeco Wharf apartments, a 238-unit residential development located in a former factory. It’s also near a marina, helipad and retail properties that developer Scott Plank purchased for $22.5 million in October 2017. A spokeswoman for Plank said he is not involved in plans for the Boathouse space.

This article was originally published in the Baltimore Business Journal on May 12, 2019. See it in its original post here. 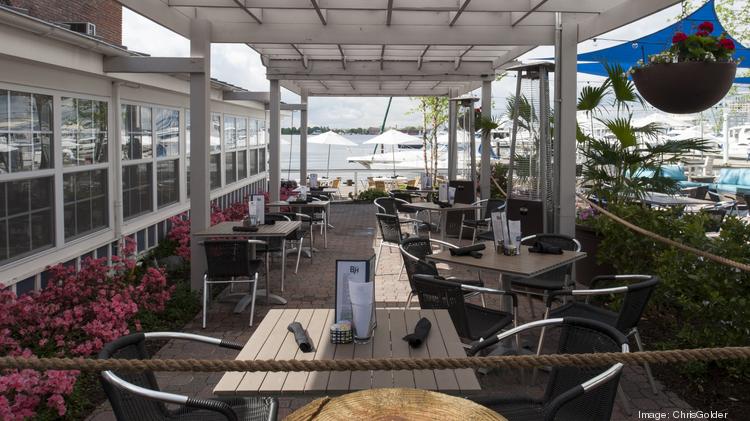