Reston National Golf Course, the subject of a four-year legal battle over the potential for the site’s residential redevelopment, has been sold to a pair of developers who, at this time, say they don’t plan to change anything.

Weller Development Co. and War Horse Cities, both of Baltimore, have closed on the 168-acre Sunrise Valley Drive property, Weller said in a statement. RN Golf LLC, a partnership of Northwestern Mutual Life Insurance and Billy Casper Golf, was the seller. The LLC put the course on the market in 2017.

Terms were not disclosed, however, a source familiar with the deal put the sale price at $23.75 million.

“Billy Casper Golf has been retained to continue managing the golf course with no set plans for the property beyond that at this time,” Marc Weller, founding partner of Weller Development, said in a statement. “Both Weller Development and War Horse are focused on building relationships and working with the communities we serve and we look forward to being part of the Reston community for years to come.”

War Horse is led by Scott Plank, the former Under Armour (NYSE: UAA) executive and brother of Kevin Plank, Under Armour’s founder.

Building relationships will be key moving forward if the new ownership plans to pursue anything other than open space for the 18-hole Reston National, a public course open for nearly a half century. Rescue Reston, a group formed in 2012 to oppose any new development on area golf courses and open spaces, has already declared war. On Facebook, the group posted: “You bought a golf course and you own a golf course. Period. Indeed, the war is on.”

This battle has been fought before.

In 2012, the previous Reston National owner asked Fairfax County whether the golf course could be used for anything other than golf or open space. It was told no, not without a comprehensive plan amendment, at which point the subsidiary of Northwestern Mutual turned to the county’s Board of Zoning Appeals. The BZA ruled in RN Golf’s favor, but that decision was appealed to the Fairfax County Circuit Court, which overturned it.

In 2016, lawyers for RN Golf opted not to continue the fight at the Virginia Supreme Court, though it did say it “may choose to pursue available redevelopment options in the future.” The course was placed on the market a year later.

Reston National, 11875 Sunrise Valley Drive, stretches nearly from Metro’s Wiehle-Reston East station to the Reston Town Center station, scheduled to open in 2020. Given its size and Silver Line corridor location, the course offers some of the most prime, developable property in all of Northern Virginia. But its long history as open space and the sheer volume of new development nearby — Tishman Speyer’s Reston Crossing, Brookfield Properties’ Halley Rise, Comstock’s Reston Station, Boston Properties’ Reston Gateway, just to name four — has led many Reston residents to draw a line of opposition.

On its website, Weller says it “partners with visionary investors to create large and small-scale development projects with the potential to transform cities.” Notably, Weller is the lead developer at Port Covington, a 235-acre project in Baltimore that is expected to house a future Under Armour campus.

The Reston National deal follows the 2017 sale of Hidden Creek Country Club, a 164-acre golf course on the north side of the Dulles Toll Road near Wiehle Avenue. It too, may be redeveloped, a plan that is drawing some opposition from the larger Reston community.

This article was originally published in the Baltimore Business Journal on May 19, 2019. See it in its original post here. 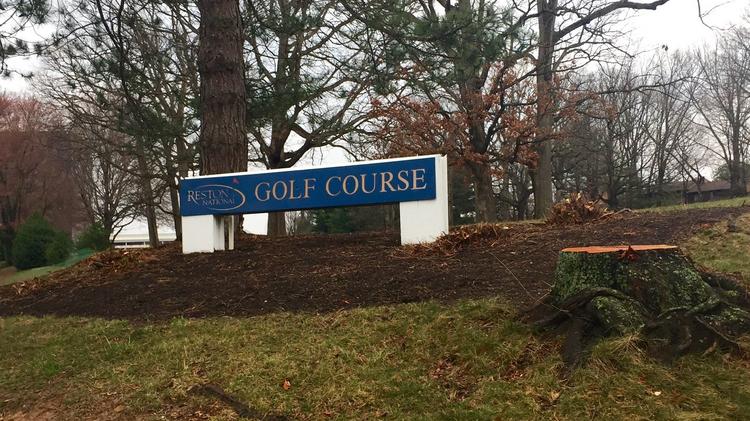