The food hall takeover continues, this time in College Park

The latest addition to Greater Washington’s growing fleet of food halls is in College Park, where The Hall CP just opened at the University of Maryland.

The Hall CP, which is billed as a food hall and music venue, opened Tuesday at 4656 Hotel Drive in the university’s Discovery District, though a grand opening is planned for later in January. The project comes from Scott Plank, CEO of War Horse Cities development and an alum of UMd. who also developed the WeWork in that district.

The Hall CP is a 7,000-square-foot building with 13,000 square feet of outdoor area. There are four eateries: a pizzeria, coffee shop, full-service restaurant and a bar, although there will also be bars in other parts of the building and patio areas.

The restaurants are run by two restaurateurs out of Baltimore, Chad Gauss, who owns The Food Market in Hampden, and Dennis Sharoky, president of Coal Fire Pizza.

The cafe and pizzeria opened Tuesday for breakfast and lunch; the bar and restaurant will open Jan. 23. The facility also has a performance venue and event space called Longhouse that War Horse is marketing for university events and other private functions.

The project is meant to “serve as a hub for students and residents alike by creating a space that encourages a thriving art scene through special programming like creative classes and lecture series,” according to a press release.

This article was originally published in the Baltimore Business Journal on Jan 8, 2020. Se e it in its original post here. 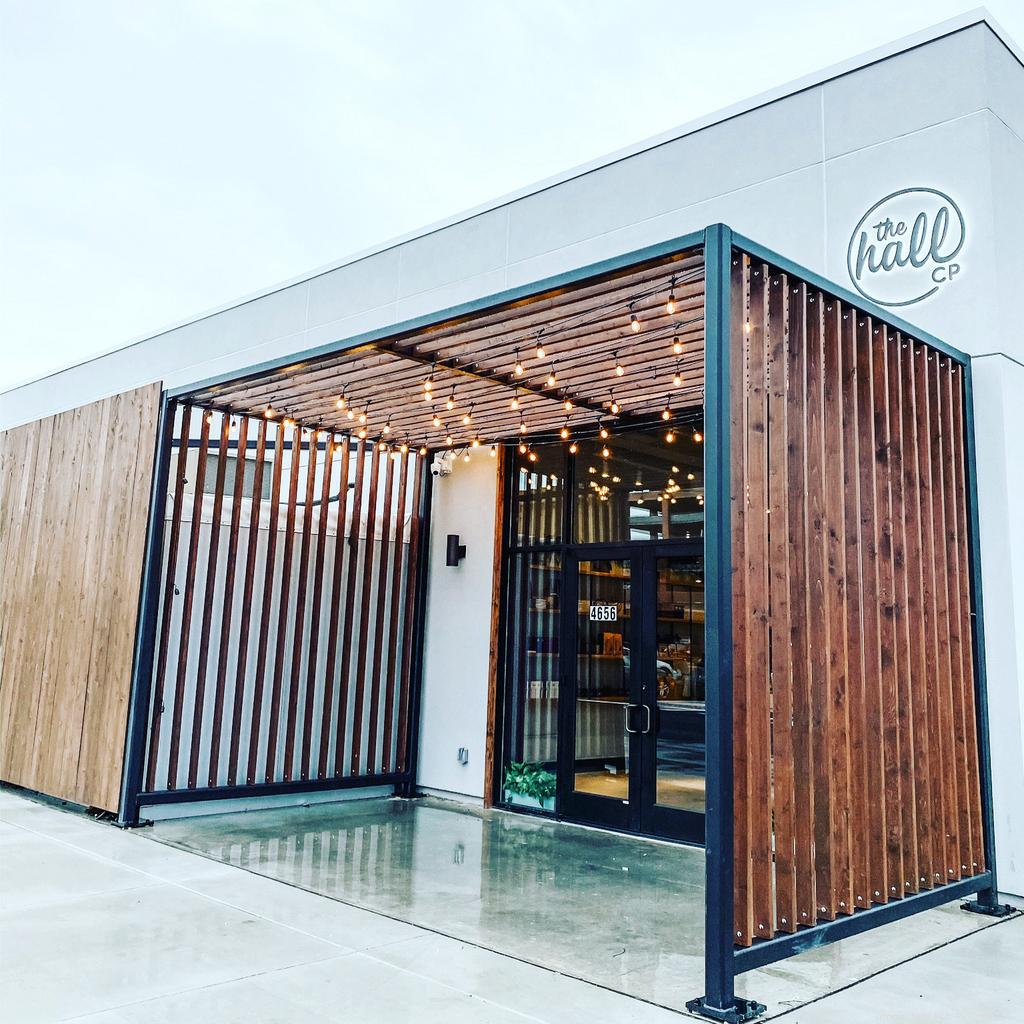