The Navajo Nation is known for its sprawling rural spaces, which can make transporting goods a challenge.

But the tribe has begun to rethink its approach to the problem.

Remote villages and washed out roads can make life difficult for some Navajo families, but drones might be able to reach them when cars or trucks cannot.

The tribe recently announced a demonstration of drone technology that would allow the nation to deliver medical supplies and other items to residents.

In a statement, it announced the drones could be used to deliver insulin kits, meals, anti-venom and other supplies.

They might even be used to carry ballots in future elections. 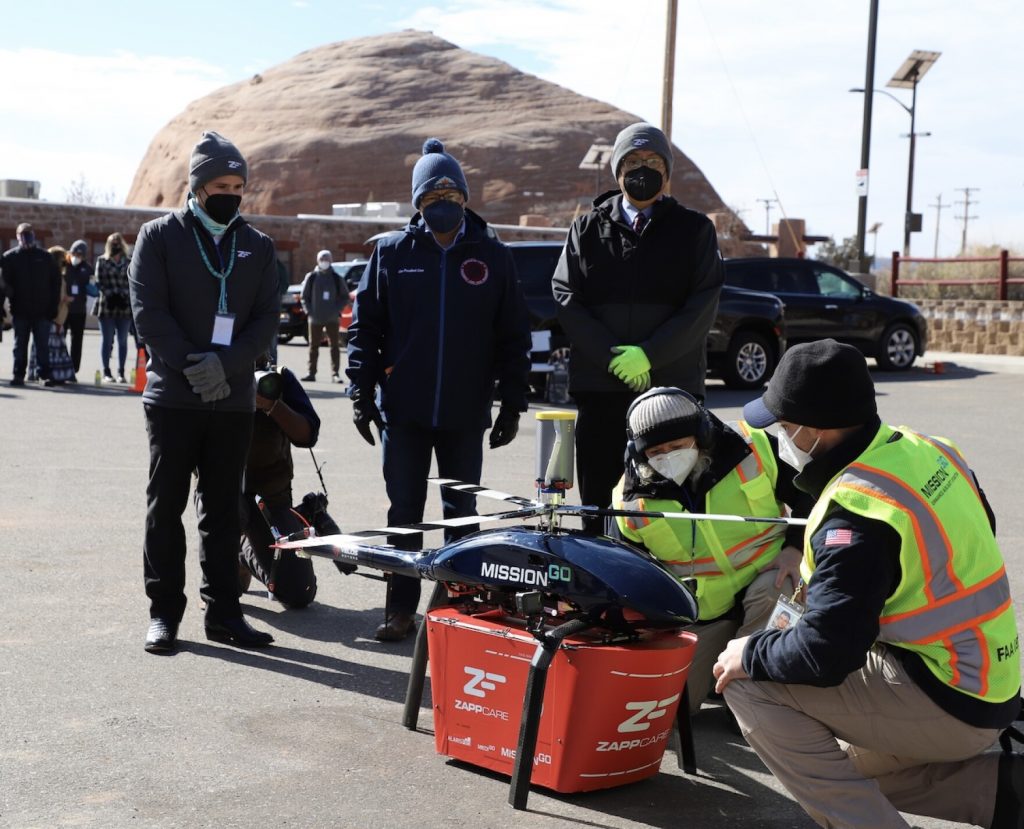 This article was originally published on Fronteras. To read the original article in full, click here. 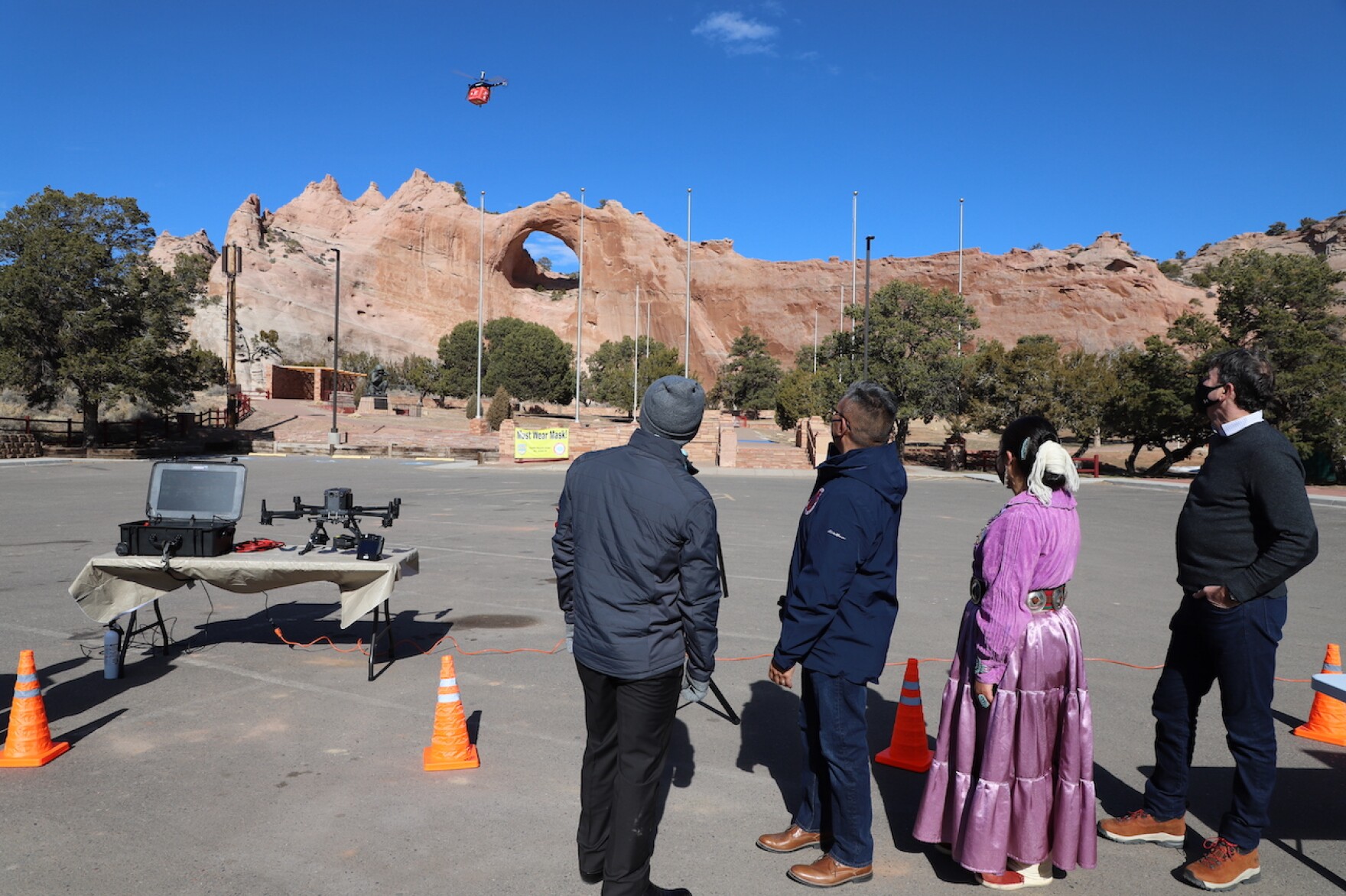