Scott’s brother, Kevin Plank, started making stretchy t-shirts for his football teammates at the University of Maryland in 1996. Scott’s years of experience working in small business and developing skills in finance came in handy and he began to help support and grow his brother’s startup, investing $12,500 in 1997 for approximately 15% of the company. In early 2000, Scott joined Under Armour full-time.

Scott built and developed key pieces of the company and, over the next 15 years, Scott became responsible for overseeing and managing half of Under Armour’s employees, its e-commerce strategy and a robust retail platform of 100+ stores and two million square feet of real estate. He organized the company’s expansion into China and supervised operations that generated half of its profits from a third of its revenue. By 2012, Scott was leading new business development which included about half of Under Armour’s employees and over 2 million square feet in the design development of the Under Armour campus, regional headquarters and distribution centers.

Ultimately, Scott drove about one-third of the $1.8 billion in revenue through e-commerce. Years of hard work and investment into the international athletic apparel and footwear company, Under Armour, has equipped Scott with the skills, experience and knowledge to pursue his passion for place full time.

To learn more about this business, see open positions or make use of their services, please click below.

“When my brother began creating stretchy t-shirts fit for high performance and durability for his football team in college, I knew he was onto something big. I was proud to be a part of the Under Armour family for over 15 years and help grow a small business into an international leader in athletic apparel.” 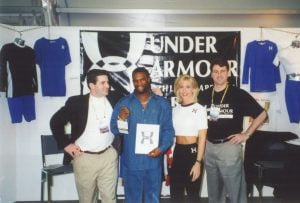 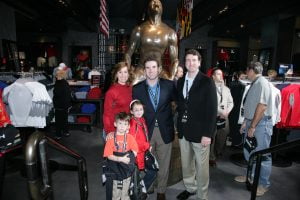 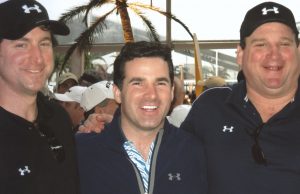 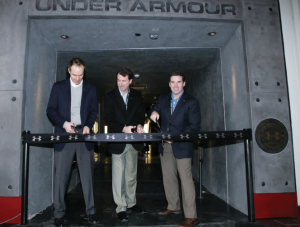 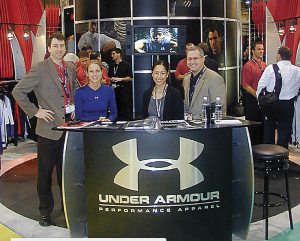 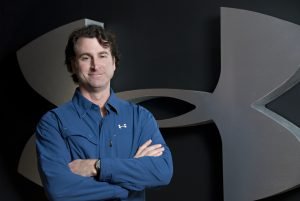 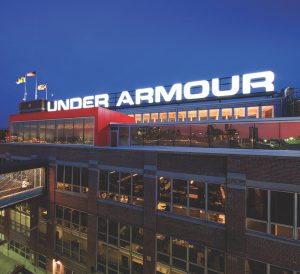 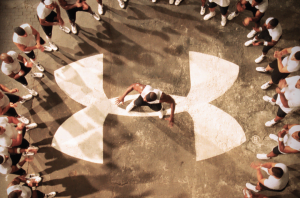 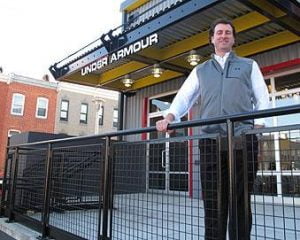 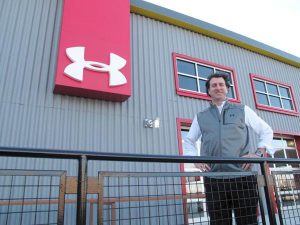 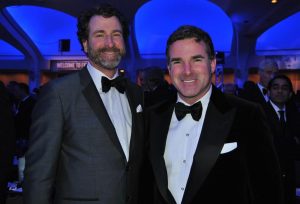 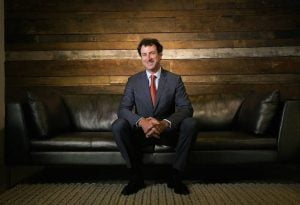 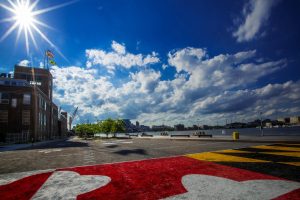 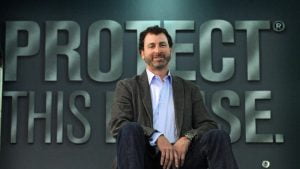