Creating a World Where People Work to Make a Life, Not Just a Living

WeWork opened its first location in the Meatpacking district in 2011, with the mission to provide creative co-working spaces for entrepreneurs, small business owners and freelancers. Scott saw his own ideals on spaces, and the potential for growth of the individuals who use those spaces, in the founding ideas and goals of WeWork. He was an immediate fan, recognizing the need for a new way to work. So, Scott Plank became an early investor in WeWork.

The initial investment got the company off the ground and then the conversation turned to how and where to expand the businesses. Scott immediately knew that the, at the time, up and coming Tenderloin district in San Francisco was the clear next step. The district was rough around the edges, but close to everything in the city, with plenty of transportation options. WeWork founder Adam Neumann put together the programming, and with backing from Scott Plank to bring the space and the concept to life on the West Coast.

The WeWork model continues to be extremely successful, providing people with the opportunity to work by themselves, but still feel like they’re part of a collective. Scott has continued to invest in WeWork both financially and with an investment of time, helping them come up with new strategies and growth ideas.

To learn more about this business, see open positions or make use of their services, please click below.

“WeWork provides the opportunity for us to approach work in a different way, a way that allows us to connect, embrace remote technology and do our jobs while also enjoying our lives. When WeWork started, this concept was so fresh, I was thankful to support this as an early investor!” 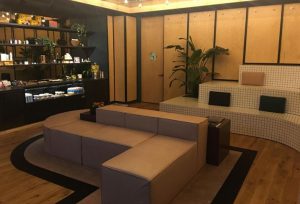 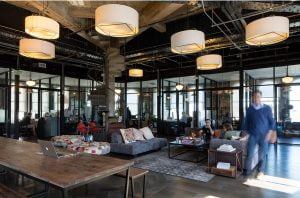 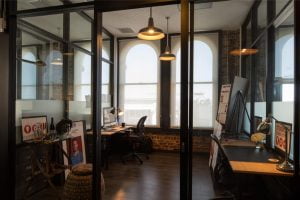 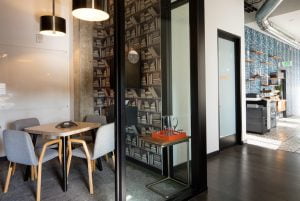 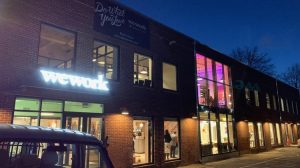