Plank, who served as Under Armour’s executive vice president for business development, is starting War Horse LLC to focus on real estate development and community-based philanthropy, Diane Pelkey, an Under Armour spokeswoman, said in an email.

“Scott Plank has made the decision to retire from Under Armour to pursue his passion for building sustainable urban environments,” Pelkey said in the email. “We wish Scott much success in his exciting new ventures.”

Scott Plank was involved in most aspects of the business since his brother, a former University of Maryland football player, started the firm in 1996 to sell athletic T-shirts designed to wick away perspiration.

Under Armour, which moved from Washington to Baltimore with four employees in 1999, has grown into a $1 billion company that sells sports apparel and footwear around the world.

Under Armour plans to build an office tower and the city’s first Under Armour store, as well as to expand buildings on its waterfront campus, a converted Procter & Gamble factory. The company also seeks to develop athletic fields that could be used to test athletic products and hold sports tournaments.

He could not immediately be reached for comment Monday.

This article was originally published in the Capital Gazette on September 24, 2012. See it in its original post here. 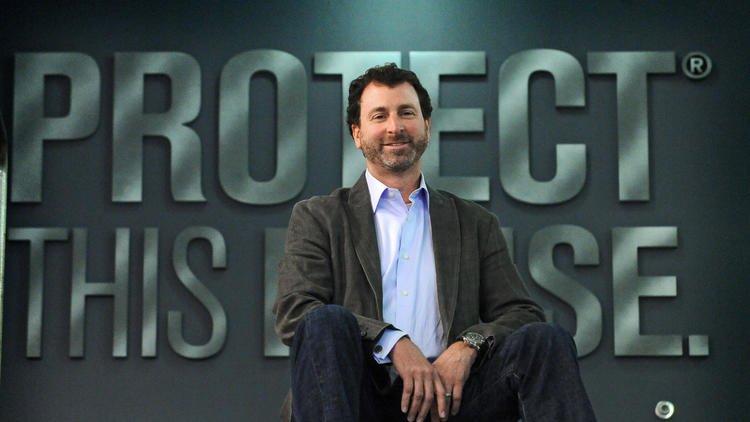