Scott Plank’s War Horse Cities is continuing its investment in Hollins Market as it will take on the redevelopment of a 46,710 sq. ft. former Montgomery Ward shirt factory at 1020 W. Pratt St. The three-story brick building dating back to 1925 was also the former home to Baltimore Envelope Factory.

“The building has great open floor plates, plenty of natural light and lends itself well to many uses, from maker space to open office/incubator as well as industrial/tech uses.  The building could accommodate spin off tenants from the University of Maryland BioPark as well as other diverse tenant types. Cushman and Wakefield has been retained as leasing agent for the building.”

War Horse officials also indicated that it is very early in the process and more details will come in the future.

1020 W. Pratt St. is across the street from the B&O Railroad Museum and two office buildings that house drug treatment facilities, the BioTechnical Institute of Maryland, and the Baltimore Robotics Center.

1020 W. Pratt St. is less than two blocks from the Hollins Market, which is currently undergoing an exterior facelift by War Horse’s nonprofit arm, War Horse Cities CDC. Baltimore Public Markets Corporation will renovate the interior of the market and is currently in a planning stage.

War Horse Cities is planning a housing development in the Hollins Market neighborhood called Hollins Square Homes that will include homes for sale and apartments for rent. War Horse recently begun renovating rowhomes in the neighborhood, and will begin work on 15 new-construction townhomes this fall. All of the homes in Hollins Square Homes are within a block of the Hollins Market. Five of the new-construction townhomes will be built on two lots across the street from the southeast corner of the market.

This article was originally published South BMORE on July 11, 2019. See it in its original post here. 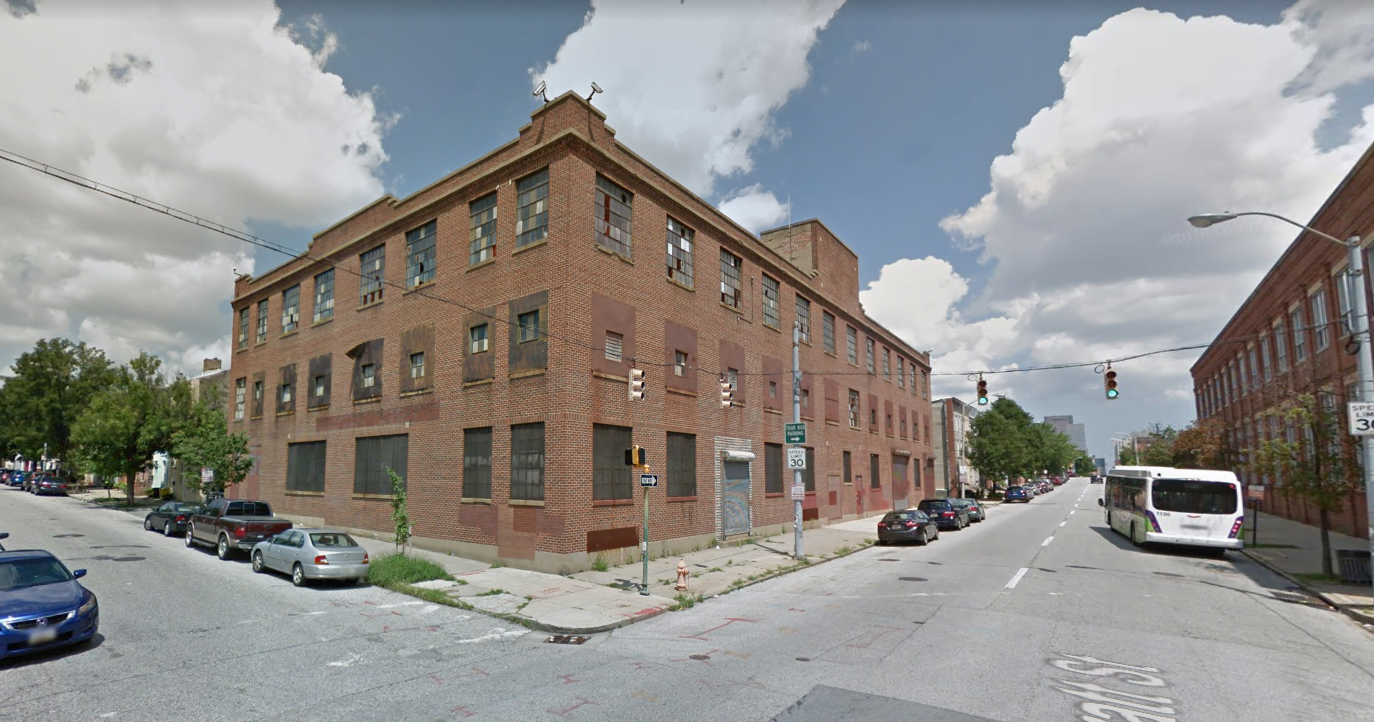