The Hall CP Under Construction in College Park

A new music venue and food hall is finally under construction in College Park. A project of University of Maryland graduate Scott Plank, The Hall CP aims to be a new gathering place for students, faculty and residents to try new food, listen to music and hold community events. Construction was originally supposed to be finished by September, but with the delay it likely won’t open until 2020. Located near WeWork behind the Hotel at the University of Maryland, the venue is already advertising openings for a general manager and kitchen manager, however. The Hall CP fits into the University of Maryland’s goal to become a top-tier college town, as well as the city’s current push to become a better place for twentysomethings who are done with school. The brother of the founder of Under Armour, Plank left the company in 2012 to work on residential and commercial real estate projects in Baltimore, such as the conversion of a former clothing factory into tech space. His involvement in the project is a good example of the university’s success at leveraging its extensive alumni network in the revitalization plan.

This article was originally published in the Hyattsville Wire on September 6, 2019. See it in its original post here. 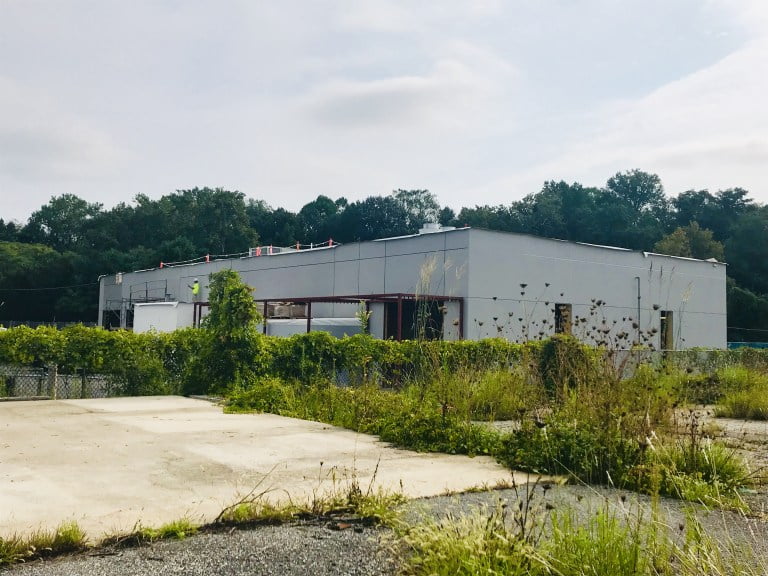