National Firms are Finally Investing in Charm City. Why Now?

Larger national investors are starting to take a long, hard look at Baltimore. The question is, what are these investors beginning to see in Baltimore that many residents saw years ago? Here, we provide an inside look at Scott Plank’s transformational vision for Charm City that has helped pave the way for community-focused impact investing.

Community impact-driven investments and projects are becoming a growing national theme as large companies realize the potential of making worthy investments that are financially favorable and socially rewarding. National and multinational Baltimore-based investors like Goldman Sachs, T. Rowe Price and Enterprise Community Partners are just a few of the many large organizations that are improving and advocating for Baltimore through social impact investing.

Goldman Sachs, an American multinational investment banking company, has recently invested several hundred million dollars into the development of Port Covington, where hundreds of acres along the Patapsco River will be transformed into a space for offices, shops, restaurants, housing and more. In partnership with Weller Development Co., the two entities will own and develop an area of over 235 acres that will be revamped for public use.

In addition, the T. Rowe Price Foundation granted $2.7 million to promote social improvement and change in Baltimore, specifically aiming to strengthen Baltimore’s creative economy through conscious investments in the city’s art and culture as well as funding Baltimore City education initiatives and financial empowerment in Baltimore homes. Enterprise Community Partners, a national corporation that finances and advocates for affordable housing for communities across the country, is also spearheading impact investing initiatives in Baltimore City. Regarding impact investing in Baltimore, the former Impact Investing Director at Enterprise Community Partners Rachel Reilly said, “For us, this is about returning back to basic principles to leverage private tools for doing good in communities.”

These significant undertakings in the Baltimore area are demonstrative of the recently increased efforts to purchase and develop land in and near Charm City. As major development companies slowly make their way to the Baltimore area to execute their development initiatives, the question of why this pattern is occurring is brought into the light. What are developers seeing in Baltimore that local residents have seen for years?

Impact investing is the conscious investment made by companies or organizations with the overall objective to have a significant and measurable economic and social impact on a community. Large companies pursue development projects with the intention of bettering the community and economy of the area and make an overall positive impact on the public. These companies have the capital and resources to jumpstart community-improving initiatives to provide a better place to work, live and play. As the potential for smart development in Baltimore continues to reach a national spotlight, more and more large development companies have begun investment initiatives in the city.

As the Founder of War Horse Cities, Scott Plank’s Baltimore-based investment company, Plank has spearheaded many projects in the city including, but not limited to, Anthem House, Hollins Market, Belvedere Square, Sagamore Pendry Hotel and a myriad of businesses along the waterfront such as the Lighthouse Point businesses and Swim Club—his ongoing commitment to Baltimore-based impact investing has significantly impacted our city’s entertainment, housing, retail and sustainable food experiences, contributing to the modernization of the waterfront and the overall betterment of the beloved city.

Plank’s investment in Baltimore City can also be witnessed through the transformational redevelopment and revitalization of the Western District Police Station by War Horse Cities. As an effort to encourage and foster improved relationships between the community and the police force as well as establish a culture of respect in an area that has seen disinvestment, Plank’s War Horse Cities revitalized the Western District by updating the public parking space, incorporating a reflection garden in the station’s entrance, refurbishing the bathrooms and community spaces and providing tools and resources for the officers and residents.

To answer the question of why national companies are now interested in Baltimore-based impact investing, it is safe to say that this trend is a testament to the collective goal that Scott Plank and other large investors have made to revitalizing Baltimore City and helping our community reach its potential. Plank founded War Horse Cities because he understands the value that community development can bring to our lives and relationships. Placing Baltimore in a favorable light to the rest of the country by nurturing smart and sustainable community growth has long been a goal of Scott Plank and his development group, as well as the goal of other large developers. The major investments made by Scott Plank’s War Horse Cities are indicative of the growing commitment to bettering Baltimore and cultivating a shared vision for the community. 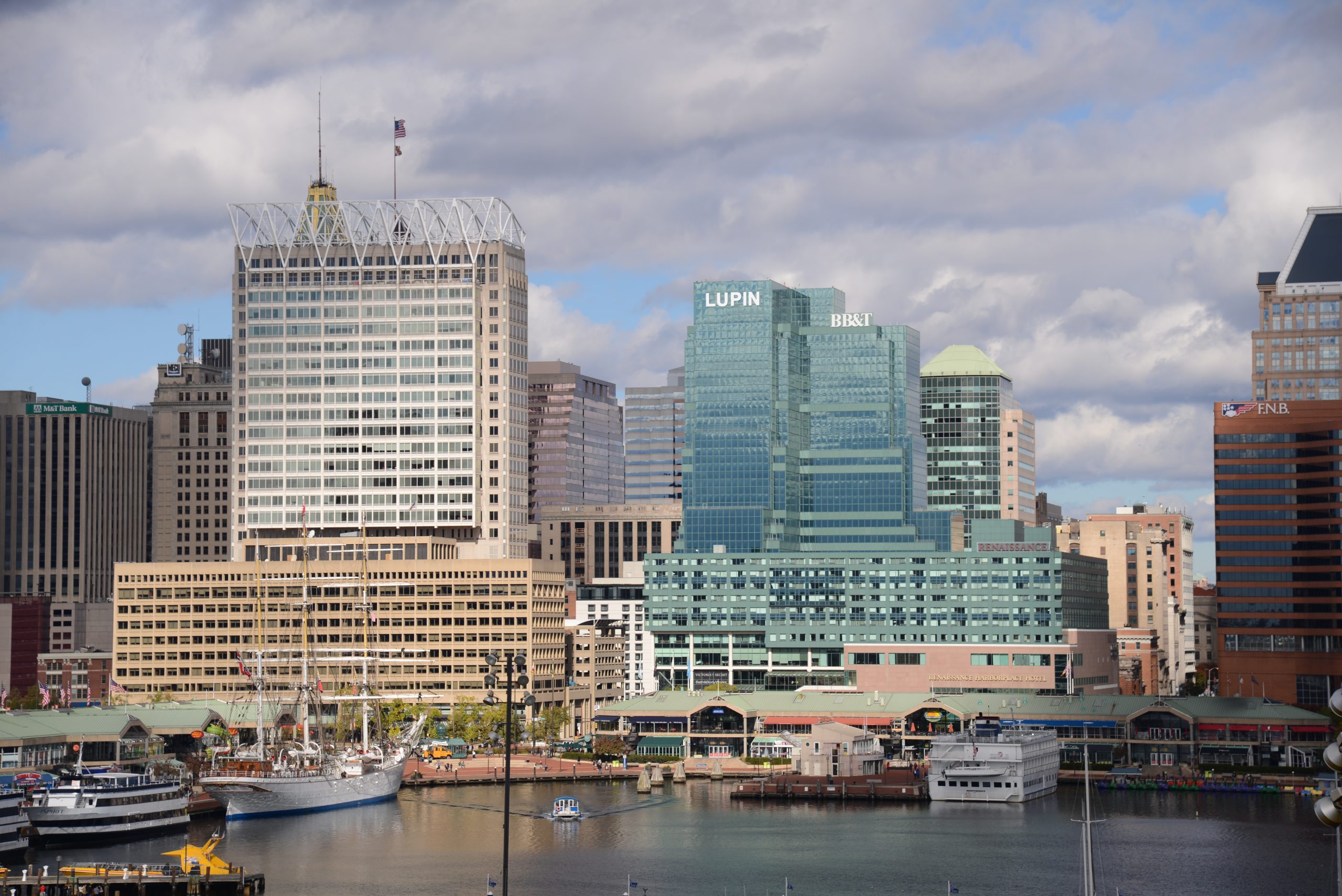