Founder and CEO of War Horse Cities, Scott Plank, has a passion for developing sustainable communities to better environments and lifestyles across the country. His real estate and development initiatives have created a positive impact and transformed overlooked areas in Baltimore and San Francisco such as the Baltimore waterfront and the Tenderloin neighborhood of San Francisco. Past and current projects spearheaded by Scott Plank in these two major cities showcase his pursuit to build inspiring environments that help communities thrive.

The Baltimore waterfront has long been an incredible asset to the city, with a focus both on investing in the communities around the harbor as well as improving the quality of the water. Plank’s efforts to transform the area through conscious development have had a significant impact on the community. As a part of Plank’s desire to invest in the Baltimore waterfront and provide a space for locals and visitors alike, War Horse acquired a diverse portfolio of commercial and recreational marine-focused properties such as Lighthouse Point, which included a helipad and a variety of retail and restaurant spaces.

“The investment in this area,” said Plank “is all about bringing new opportunities and experiences to those who live in the area as well as those who will be visiting Charm City for years to come.” Major improvements to this space and the businesses within have taken place since this purchase. A major update is the addition of the Swim Club and restaurant, Raw & Refined, which provide space for residents and visitors to experience an urban oasis along the Baltimore waterfront. This investment nurtures the area’s tremendous potential for entertainment and community engagement. The transformation of the waterfront represents Plank’s initiatives to better the Baltimore area with a community-oriented mindset. In addition to this investment, Plank has developed a philanthropic partnership with the downtown sailing center, the Baltimore School for the Arts, Port Discovery and Ronald McDonald House Charities.

Plank’s many other investments in Charm City include but are not limited to community development, real estate, entertainment, and healthy living all with an underlying goal of developing spaces that create opportunities for individuals and communities to thrive. Additionally, Plank has undertaken a variety of projects including the acquisition and transformation of the residential community Anthem House and the renovation of the Baltimore Western District Police Station in an area of the city that has seen disinvestment.

Plank’s development efforts reach beyond the Baltimore, Washington and Virginia areas, reaching as far as the west coast. As the leader of War Horse Cities, Plank extended his development and real estate efforts into the San Francisco Bay Area, initially as an early WeWork investor aiding the company during the development of their Tenderloin location. As a part of an innovative strategy to revitalize a unique and diverse area, Plank purchased 1028 Market Street with the goal of breathing life into a historically disregarded community through sustainable development efforts. Eventually, this initiative led to the transformation of 1028 Market Street into The Hall SF, San Francisco’s first community pop-up food hall. Since The Hall opened in 2014, Plank has remained invested in the San Francisco community.

Recently, Plank’s efforts in the San Francisco Bay Area have led to a partnership with Code Tenderloin, a nonprofit workforce development program that has a goal of establishing long-term employment for individuals struggling with financial, legal or educational barriers. The committed partnership between Plank’s War Horse Cities and Code Tenderloin, founded by Del Seymour, the unofficial Mayor of Tenderloin, has tremendously helped an overlooked community achieve employment and positive growth, contributing to a dramatic social and economical shift in the area.

“His significant vision for Code Tenderloin,” Seymour said of Plank’s work in the area, “has made a long-lasting impact in our community. The investment he has made in our neighborhood has led to increased career and life opportunities for those who need it.”

Plank’s investment in and transformation of the long-beloved Baltimore waterfront, as well as his efforts to reinforce a lively and diverse San Francisco neighborhood, only scrapes the surface of Plank’s contribution to communities across the country. Plank’s passion for conscious real estate and development has touched two important cities, and he looks forward to continuing his investment in other areas as opportunities and community needs arise. 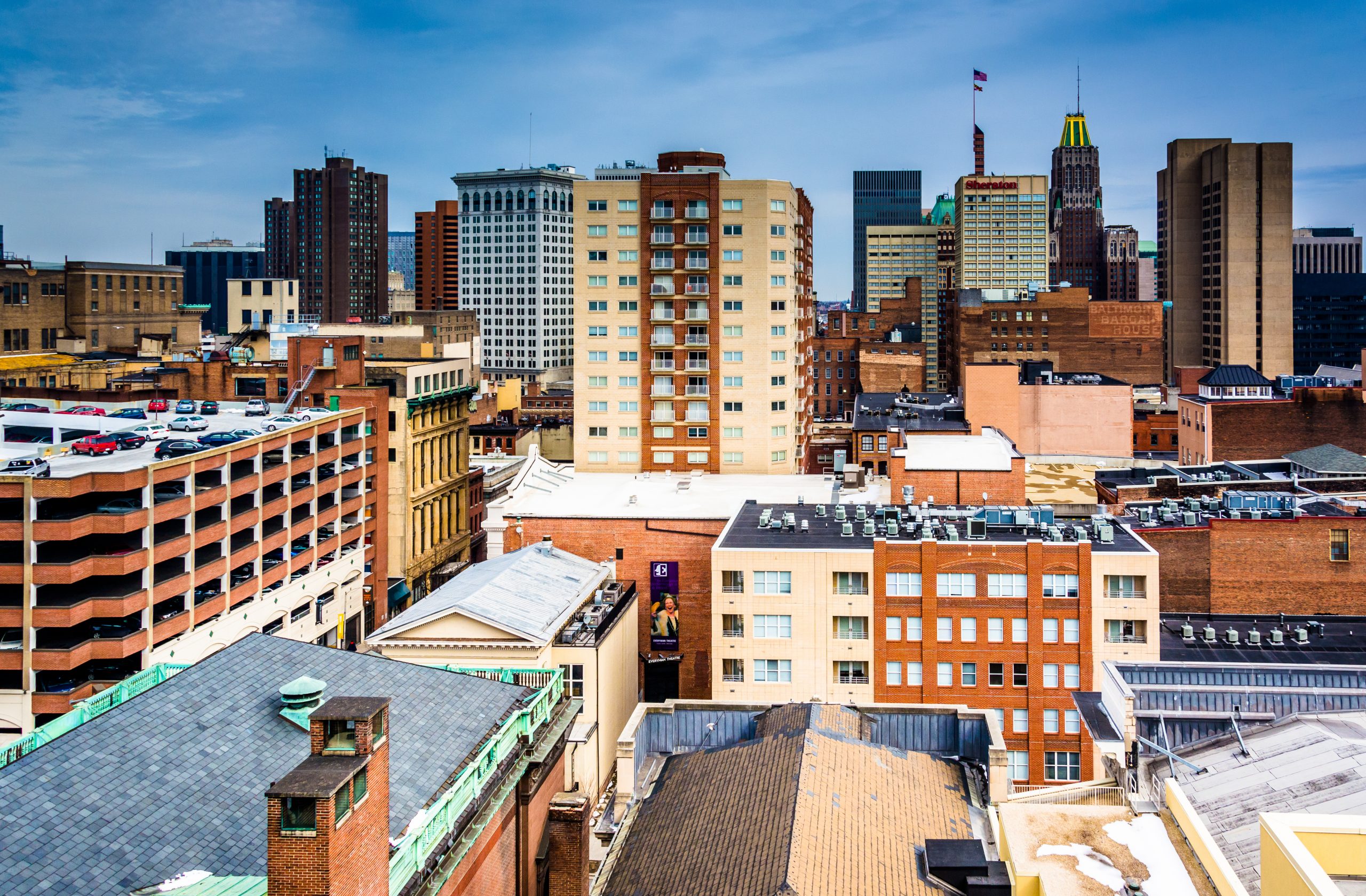