Two developers who have helped build up the physical community around the University of Maryland are now investing in its people, and inviting others to join with them in a fundraiser today to help students struggling financially during the coronavirus crisis.

Scott Plank ’88, founder of War Horse Cities in Baltimore, and Lawrence M. Macks, co-chairman and CEO of Chesapeake Realty Partners, are matching up to $40,000 in donations for the Student Crisis Fund as part of #GivingTuesdayNow, a global day of giving to respond to the unprecedented needs created by the pandemic.

As of yesterday, the fund had provided $704,121 in cash awards to 1,456 students unable to pay for rent, food and other necessities since March 11, the day the COVID-19 outbreak was declared a pandemic.

But with thousands of students unable to work because of stay-at-home orders in Maryland and elsewhere, the need remains pressing, and requests for grants from the fund are still pending from 719 students.

Scott Plank, who led the creation of the Hall CP, a food and entertainment venue that’s helping tie Greater College Park’s Discovery District into the heart of campus, said it was important to chop down that number quickly—and to continue supporting the fund as long as the crisis continues.

“My family and I were moved to action by the stories of our Terp students who are suffering and in need of our support now,” he said. “We know the consequences of this crisis are not short-term and they need our continued focus and vigilance.”

Macks’ company partnered in the development of the Hall CP and led the design and construction of the neighboring WeWork co-working location—(a project Scott Plank was also instrumental in bringing to College Park). The University of Maryland Carey School of Law graduate said Chesapeake Realty is tightly tied to College Park and UMD students—including through Jonathan Hoffman ‘03, its on-site construction manager for both projects.

“Terps are our employees, our customers and people we deal with every day,” Macks said. “It’s a real symbiotic relationship, and students provide the entrepreneurial spark in this area of the campus we’re helping to reimagine. For the ones who are just hanging on through this pandemic, we want to make sure we do what we can to help them return to campus when we reopen.”

Sarah Williamson, a coordinator who helps oversee Student Crisis Fund operations in the Office of the Vice President of Student Affairs, said that the beginning of May was the second time rent payments were due after the U.S. began shutting down swaths of its economy in March to limit virus transmission.

“We’re starting to see more and more students to whom we gave an initial award in March or April asking if they can apply again,” she said. “When they do, they are added to the pending list.”

About 2,000 people have given to the fund since late March, said Ed Kenny, Student Affairs director for development and external relations.

“The outpouring of support has been tremendous—from alums and friends like Scott Plank and Larry Macks, from parents, current staff members, people inside Maryland, people out of state,” Kenny said. “But this is such an unprecedented crisis that the need is also tremendous.”

This article was originally posted on MarylandToday on May 05, 2020. Please click here to see it in its original format 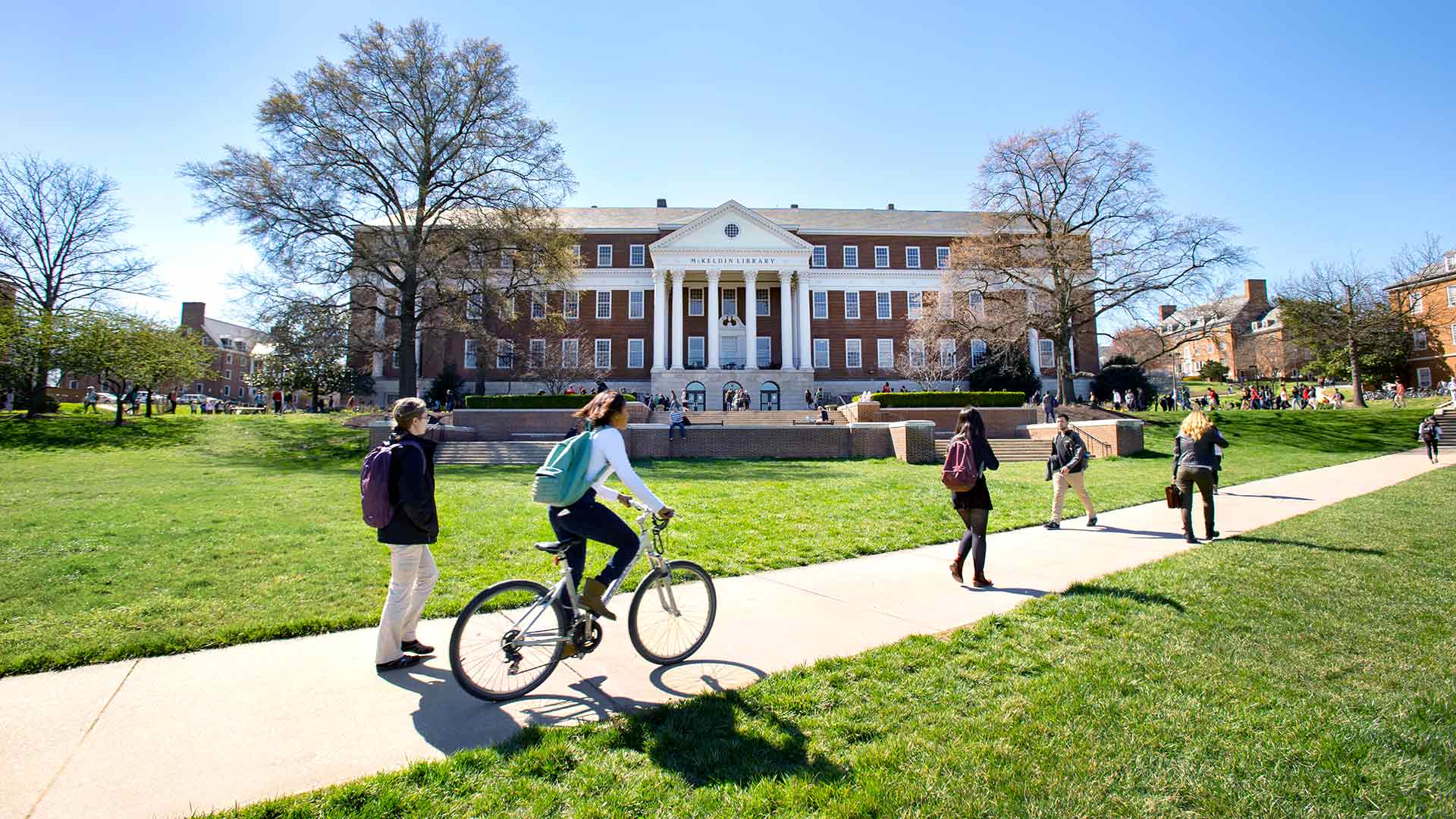