WHC and BMC agreed to close the acquisition this fall as boating season slows down. WHC will be working with stakeholders to build a long term improvement plan.

“I have been committed to the City of Baltimore and these important assets for many decades.  I have followed Scott’s work over many decades as well. I am both excited and proud for the next generation of investors and developers to drive these assets for our customers,” said Dr. Selvin Passen, who owned these properties in the past, in a press release. “War Horse Cities is one of the only firms we considered for this portfolio, given their roots in Baltimore and strong track record of community-based execution. I have no doubt that they will ensure that our assets will continue to make visiting and living in the Inner Harbor a wonderful experience. We purposefully finalized this deal during the slower season to ensure War Horse Cities has the time to incorporate our team, add new players, and begin making improvements before the busy season starts next Spring.”

“We are thrilled to acquire these offerings from Baltimore Marine Centers. We are grateful to Dr. Passen for his decades of stewardship of these places and services that are so important to the health of the city and the strength of the harbor visitor’s experience,” said Scott Plank, CEO of War Horse Cities, in a press release. “The Baltimore Marine Centers properties are an excellent complement to our other extraordinarily varied work including Belvedere Square, Baltimore School for the Arts, Anthem House, The Sagamore Pendry, Francis Scott Key School, and many more. We are very proud to join the other popular waterfront enterprises such as Little Havana, Sandlot, Rusty Scupper, Canner Row, Loch Bar, Lebanese Taverna, Wit & Wisdom, The BoatHouse Canton, and Bo Brooks––to name a few. For War Horse Cities, this project embodies our goal of driving economic impact and strengthening our vibrant Baltimore community.”

This article was originally published on SouthBmore.com on October 27, 2017. See it in its original post here. 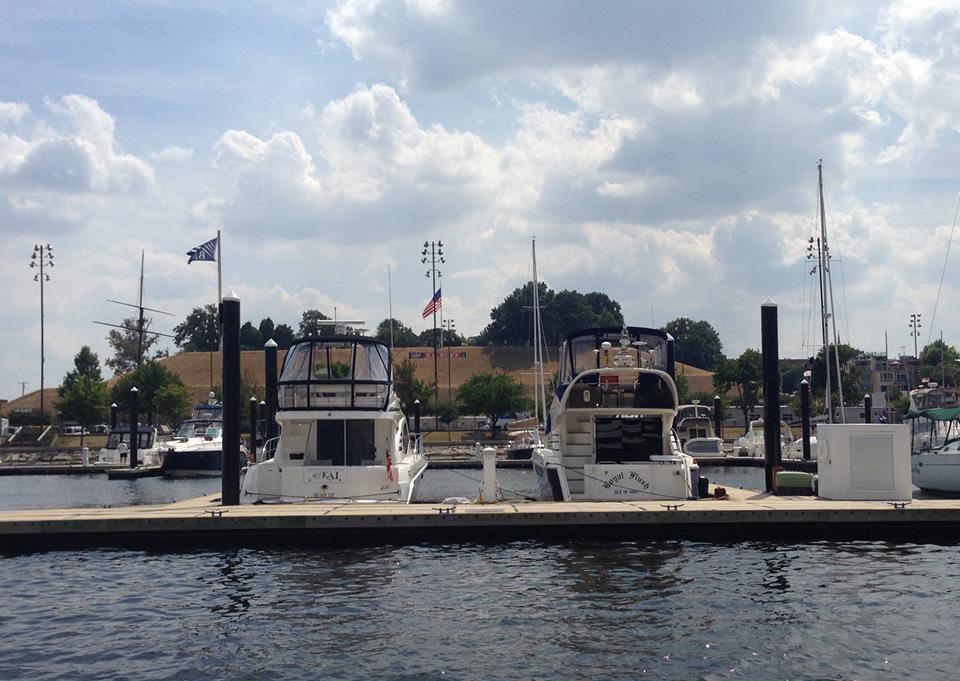