War Horse Cities made its way to San Francisco as an early WeWork investor helping the company launch its Tenderloin location.  This evolved into us purchasing a vacant billiards building at 1028 Market that eventually transformed into The Hall – San Francisco’s first community pop-up food hall.

Since opening The Hall in 2014, we have developed a strong bond with Del Seymour, which turned into a professional relationship and partnership with Code Tenderloin.  Together, War Horse Cities and Code Tenderloin have harnessed the power of community to transform the overlooked Tenderloin area into an up-and-coming destination for people of all different backgrounds – life-long residents and techies alike.

For over three years, The Hall has served as a much needed space for community members to connect, promote entrepreneurship, generate jobs, and utilize as a venue for more than 100 events engaging local non-profits like Code Tenderloin.  The Hall has been honored to serve as a host for a number of notable Code Tenderloin events and celebrations, provide job opportunities for job readiness program graduates, and function as a starting point for Del Seymour’s famous Tenderloin Walking Tours.

War Horse Cities and Code Tenderloin have worked in tandem as driving forces to revitalize the social and economic framework of the Tenderloin. Beyond the San Francisco partnership, War Horse Cities has invited Del Seymour to Baltimore to understand the breadth of our work. Del Seymour has been a trusted community engagement advisor to a variety of projects ranging from a Baltimore City police station renovation into a prototype facility for collaborative public safety to establishing a community presence and comprehensive programming plan in a Southwest Baltimore neighborhood.

Code Tenderloin has been an invaluable partner to us in Baltimore and San Francisco.  We are proud to announce a formal partnership kick off for 2018.  War Horse Cities has committed $30k to support Code Tenderloin’s efforts to meet the needs of more residents and achieve financial sustainability. This contribution will allow Code Tenderloin to impact double the residents, increase graduate job placement by 25%, and ultimately provide funding to further develop Code Tenderloin into an effective, long-term San Francisco institution that significantly increases employment prospects for residents. Victoria Westbrook, Director of Programs and Operations at Code Tenderloin said, “Code Tenderloin is excited about our formal partnership with War Horse Cities. We believe that their on-going support will enable us to expand our work in the Tenderloin so more people can gain jobs. We both know that employment for all people in a city is key to revitalizing a community’s social and economic framework.”

This article was originally published on War Horse Cities on February 26, 2018. See it in its original post here. 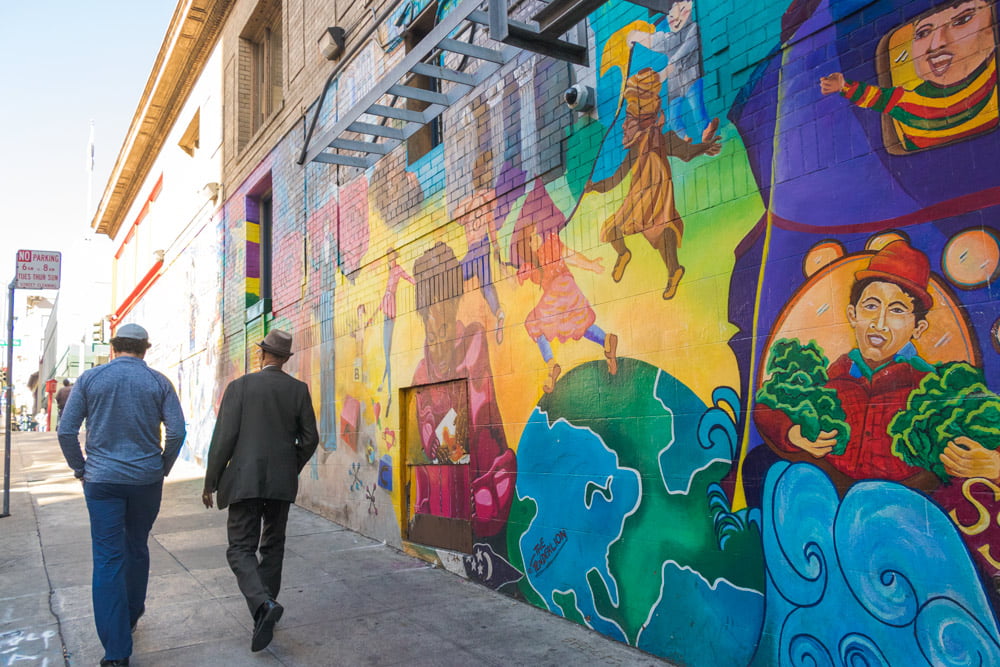